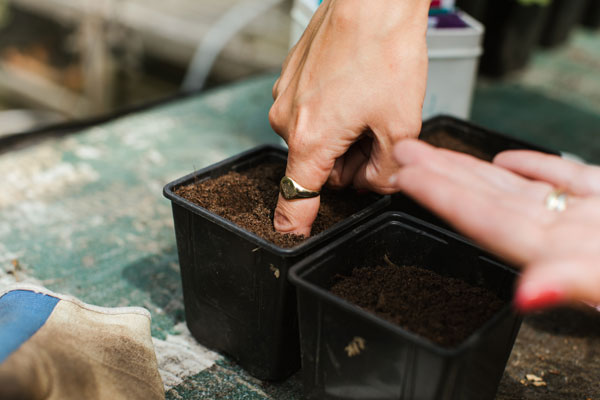 There’s a real value in conventional wisdom that’s been handed down over generations. But there are some gardener’s gospels that we take at face value – when, perhaps, we shouldn’t. These nuggets of knowledge might have started off with the very best of intention and become distorted over time, but often they’re based on sheer superstition and can be thrown on the compost heap! 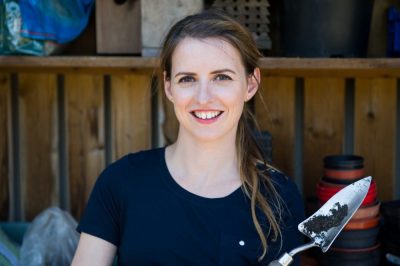 Trimming the roots of leeks

This strange ‘wisdom’ dates all the way back to Roman times, when a farmer named Columella wrote of their practices: “As for the leek which you wish to form a large head, you must take care that, before you transplant it and reset it, you cut off all the small roots and shear off the tops of fibres”. 2002 research carried out in Belgium refuted this idea after finding that it reduced leek yields – which makes total sense. Vegetables grow their large networks of roots for the purpose of spreading and finding the most nutrition possible in the soil. Trimming their roots off will limit this, and stunt growth.

This is very much the stuff of legend, but many gardeners will swear by the fact that digging up and moving a peony plant is as good as a death sentence! This stems from ancient Greek times – peonies are named 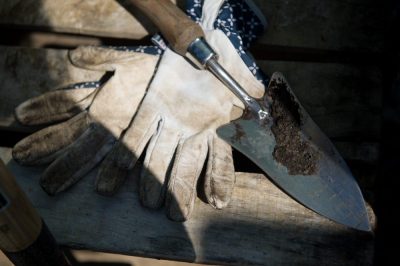 after Paeon, the physician of the gods, and the plant was sacred back then. It was said that if you were spotted by the Gods digging one up, a woodpecker would swoop and peck out your eyes! I can happily report I’ve moved my peonies around a good few times, disaster-free (touch wood), but it’s essential to bury them no more than two inches below the soil, or they’ll refuse to flower.

I’ve met lots of gardeners who swear by African marigolds to keep pesky bugs away – but sadly insects don’t have a sense of smell! In fact, most aromatic plants tend to attract insects – particularly bees, who are after their sweet nectar. If you’d like to plant some foliage for deterring evening midges, mosquitoes etc then try lavender, citronella grass and catnip.

Old wisdom said that water droplets on plants would cause the midday sun to scorch the edges of foliage, so it was a cardinal sin to water your plants in the heat of noon! However, recent studies at Budapest’s Eötvös Loránd University found no evidence that this is the case – although it stands to reason that the warmer the weather, the quicker water will evaporate from the soil surface. I tend to do my watering in the morning or the evening, when the heat has passed and the water can get to where it’s needed. 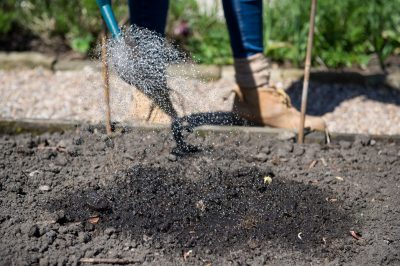 Read some more tips on saving water in your garden here.

… And a surprise truth: Nothing grows under a walnut tree!

This may sound pretty grave, and I don’t think you’ll find the spot under an English walnut tree is totally barren. However, walnut trees have a pretty cheeky advantage over other plants: their leaves, inner bark, stems and roots all contain a colourless, non-toxic chemical called hydrojuglone. When this chemical is exposed to the air, it oxidises into juglone which is highly toxic. Nearby plants will at worst die, and at best suffer stunted growth. Yikes! This process it designed to kill off competition in a process known as allelopathy, leaving all the best nutrients for the walnut tree.  Some other trees have this dark side, too, such as eucalyptus, pine and oak.

What are some gardening old wives’ tales handed down in your family?  I’d love to know! Share them with the gang over on Twitter or Facebook.